"If I was you, I would be asking myself, why there is a middle aged guy in here, talking about himself as if he was a crayfish. I would wonder if I was really supposed to listen and take seriously what he says.  Wonder if perhaps I got the date wrong, and accidentally walked into the local talent show? Look at the title of the lecture series “the Nature of Materials” and ponder for a moment what it would be like to be an invasive crayfish  – how one would view the world with feelers and claws, rather than ears and hands. I might wonder how to exist in the alien and hostile world, that I share with son many other forms of life, without doing too much harm. But I am not you, I am just a Human Pretending To Be An Artist Pretending To Be A Crayfish living in a world made for humans." Kristoffer Ørum

About
Kristoffer Ørum is an interdisciplinary researcher and artist based in Copenhagen, Denmark. His work deals with the impact digital technologies have on our contemporary everyday lives. He misuses and misunderstands ubiquitous technologies such as computer vision to wireless networks. Creating narratives that run counter to what the dominant narratives of fear and despondency. His foundations in art world provide him with a base from which he teaches, writes, exhibits, and organises in a wide variety of contexts. From the self-organised to the institutional, in and outside of an art context. He thinks of himself as an aggregator of material and ideas from a shared cultural sphere rather than an authoritative author. As such he maintains an “open practice” where he publishes and discusses his work on social media as it develops and changes.

… and not a drop to drink. Water is a prerequisite for all life, but with the climate crisis’ impact on our cities, it is also a great source of destruction. New ways to coexist with nature in our cities are desperately needed. Flemming Rafn, Co-Founder of Danish Studio Third Nature, will introduce his office’s both critical and positivistic approach to our climate challenged cities. The Danish studio have for the last decade spearheaded some of the largest and most innovative projects in Denmark and are now expanding to Europe and Asia. Flemming’s key concepts are driven by the notion that the necessary solutions, if associated with humane and ecological perspectives, can be a strong driver for new ways of seeing the city. Third Nature’s multi-faceted projects indicate a new regenerative perspective that re-immerse the city’s users in a meaningful relation with our natural resources and common climatic awareness.

About
Flemming Rafn is Co-founder and Partner at the Danish architecture office THIRD NATURE. Today, there is no place in the World, which is not affected by man. We all now live in the anthropogenic epoch. In less than 200 years, we have changed everything in the biosphere through the way we live. It has had irreversible and severe impacts on nature and the city and climate change present new specific challenges in every city. Mankind has with the ever-expanding cultivation of nature and urbanization become an explosive and fascinating second nature. It is now up to cities to formulate long-term perspectives, in order to reestablish balance between nature, people and culture. The shift from a ‘people centric’ to a ‘planet centric’ perspective in architecture and planning promises a life-affirming and informed everyday life for the users if cities succeed in adapting to this new reality. Flemming is preoccupied with the city's transparency as an evident manifestation on how the urban metabolism works in order for people to make more sustainable choices in their everyday lives. 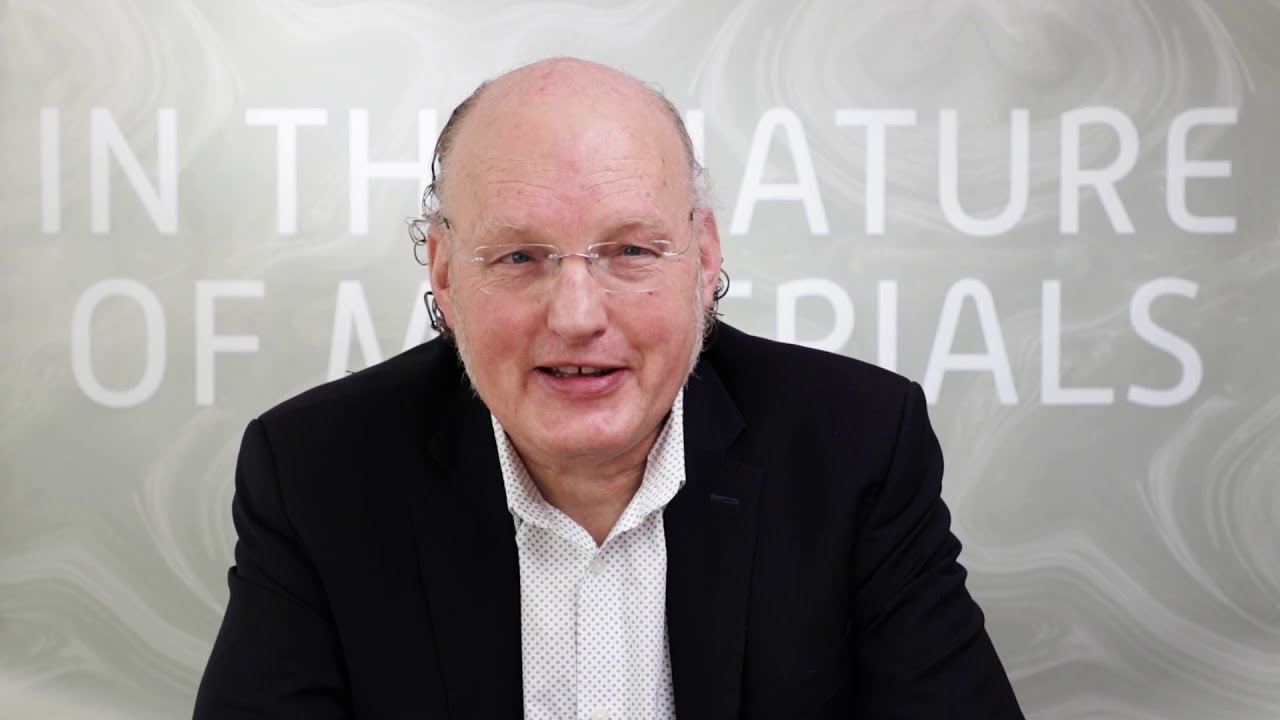 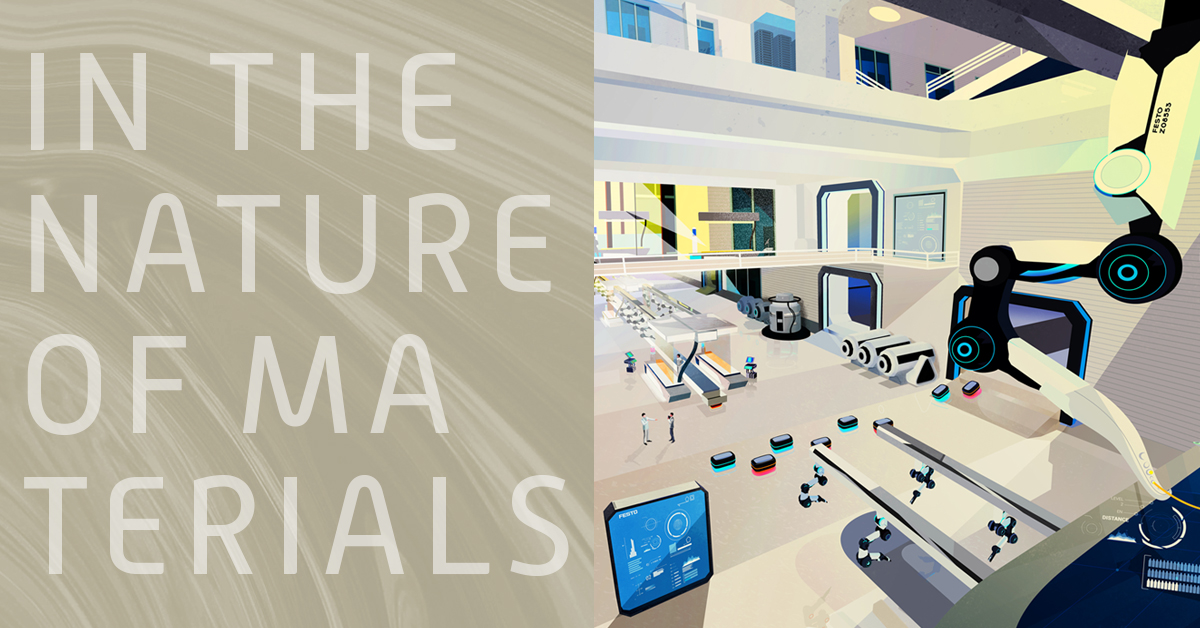 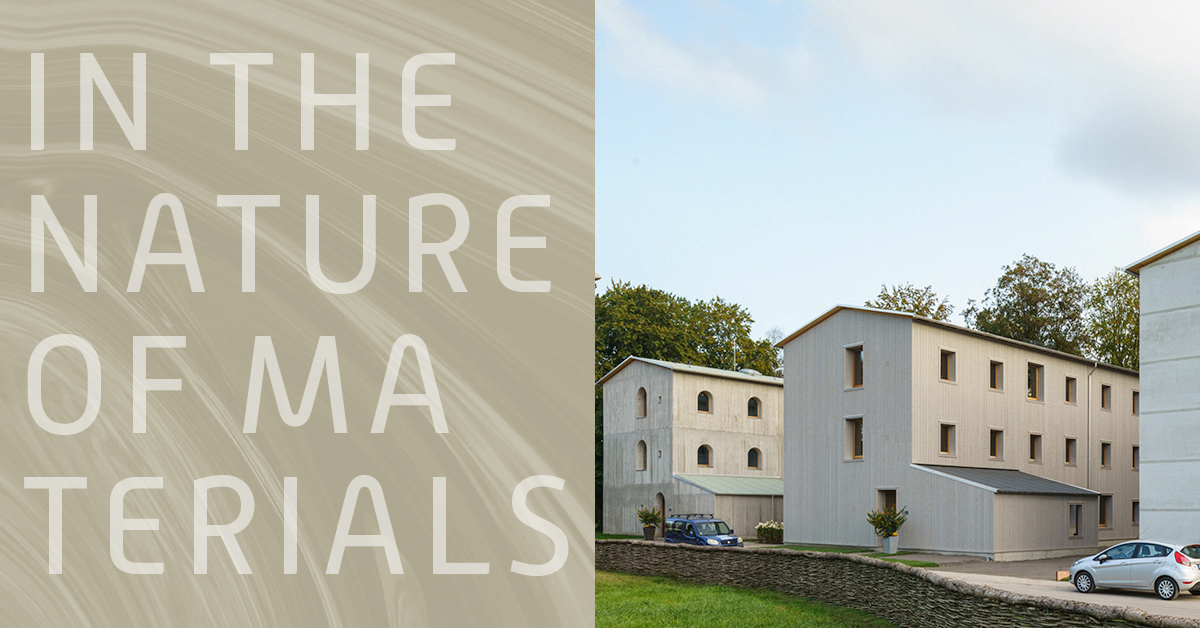 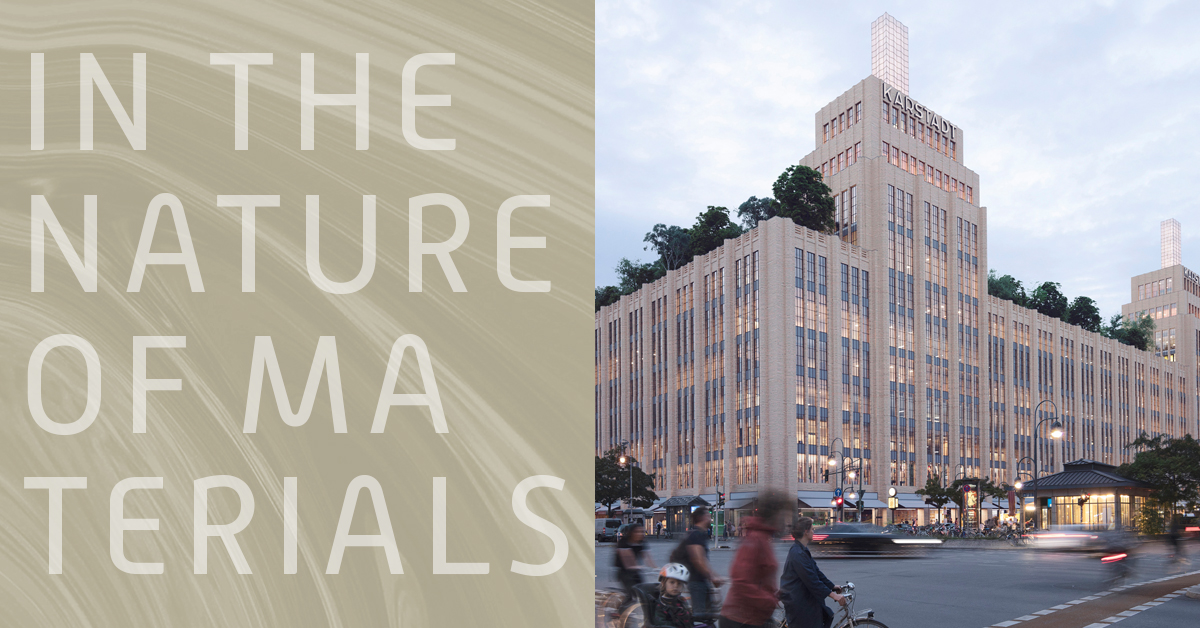 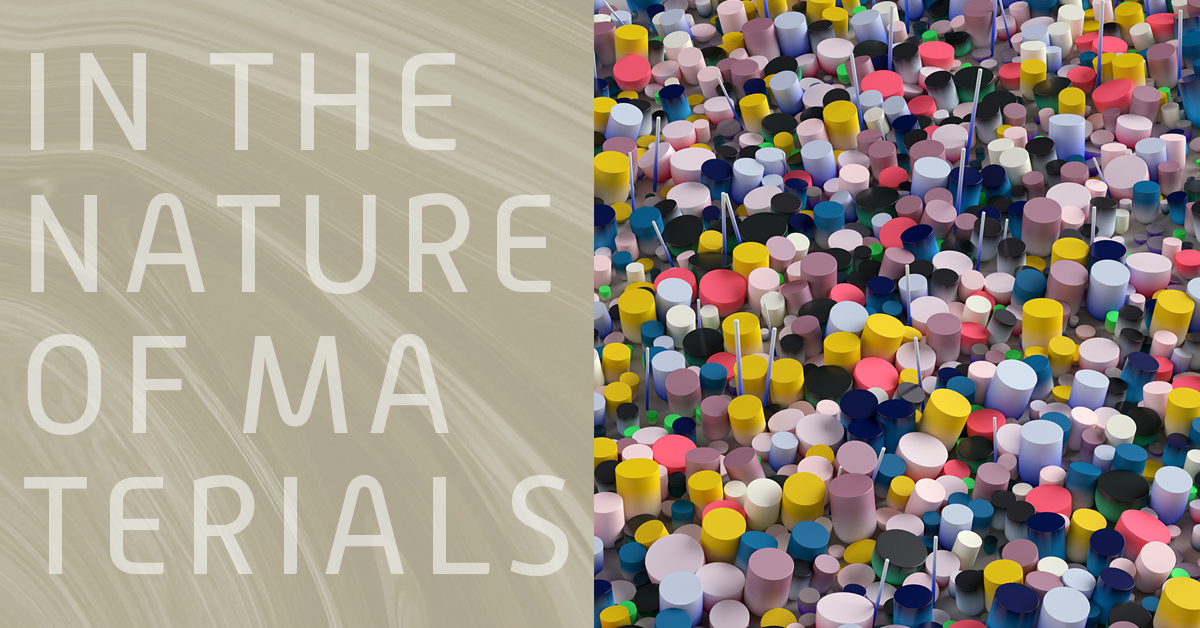 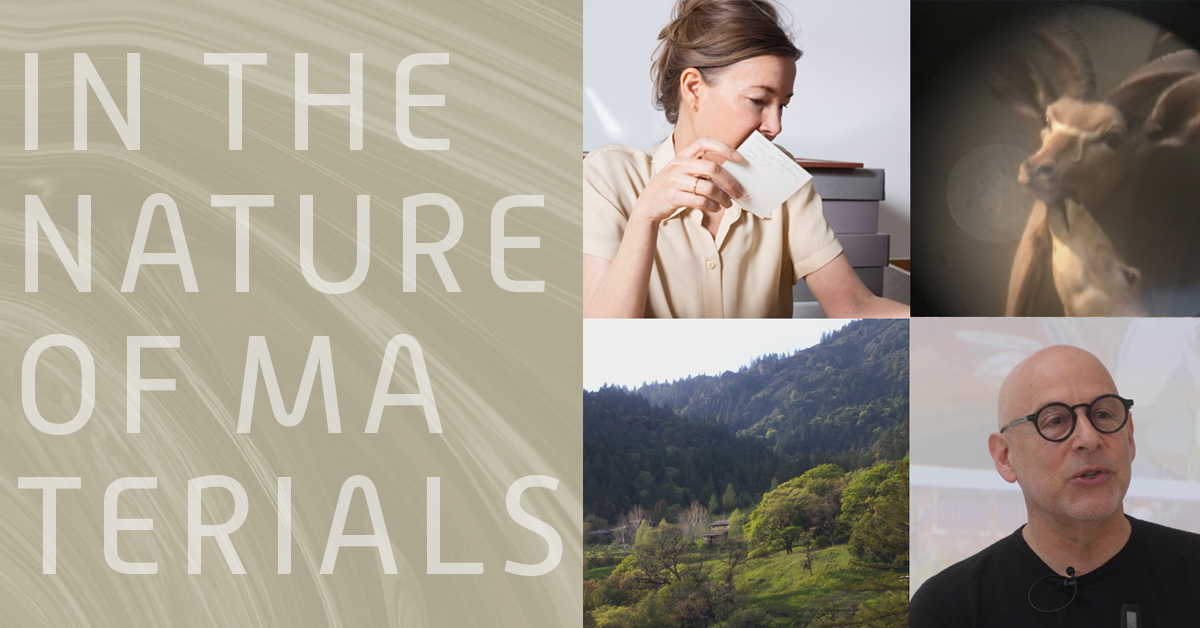 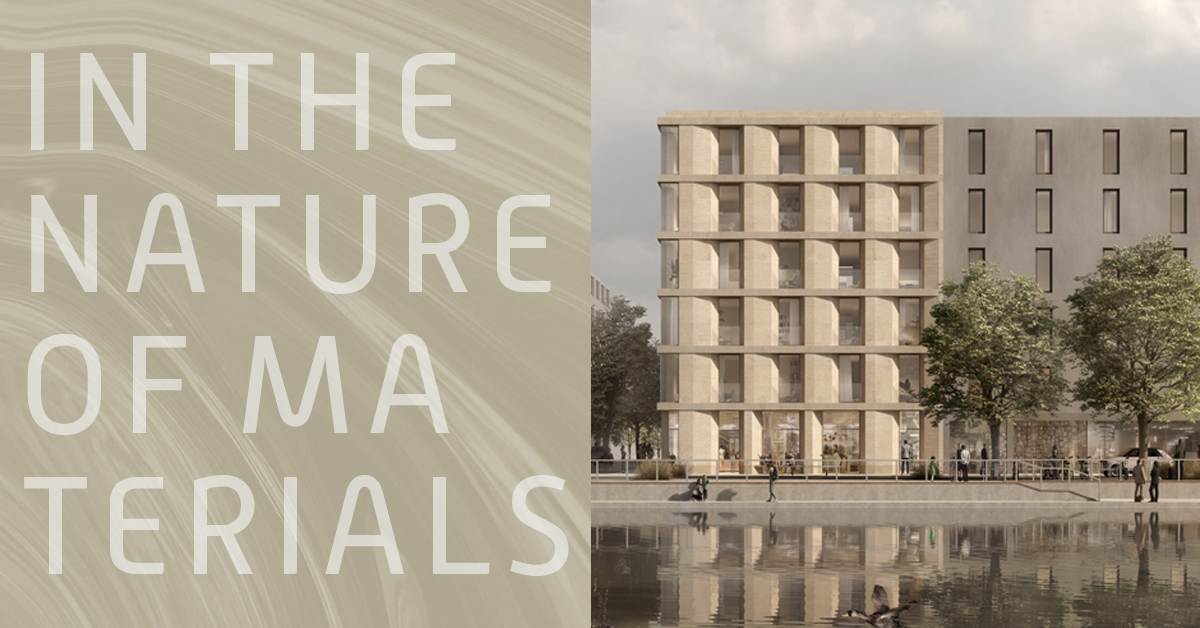 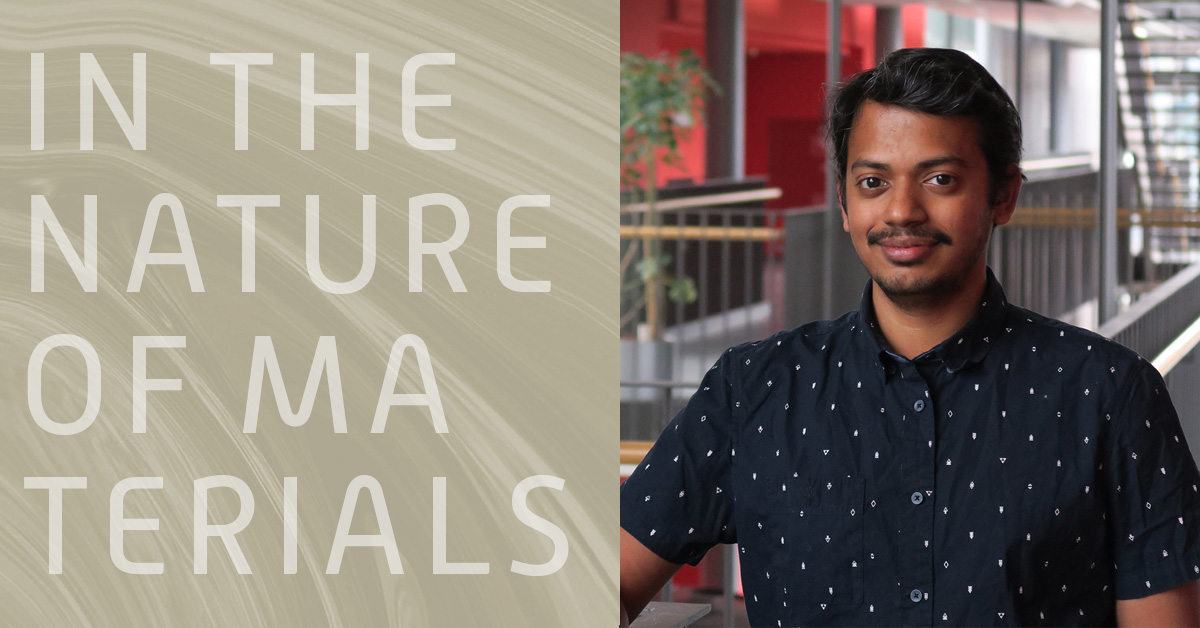 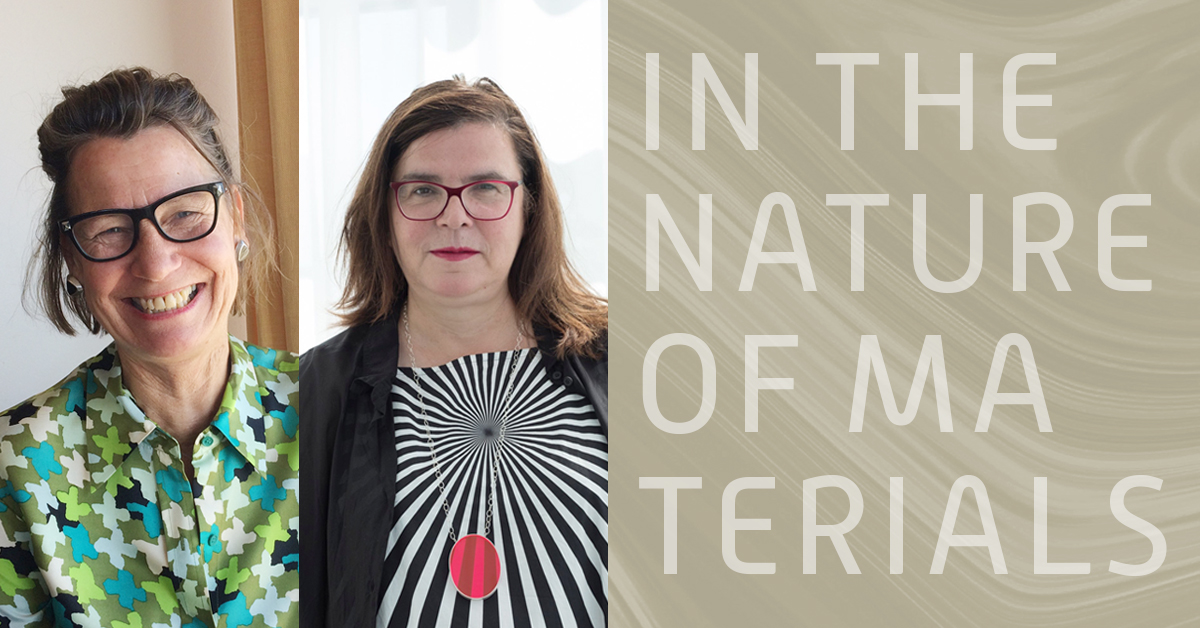 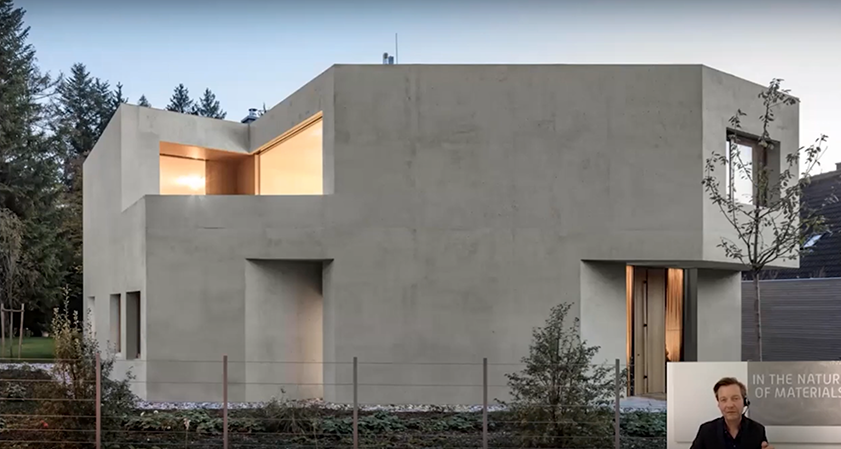 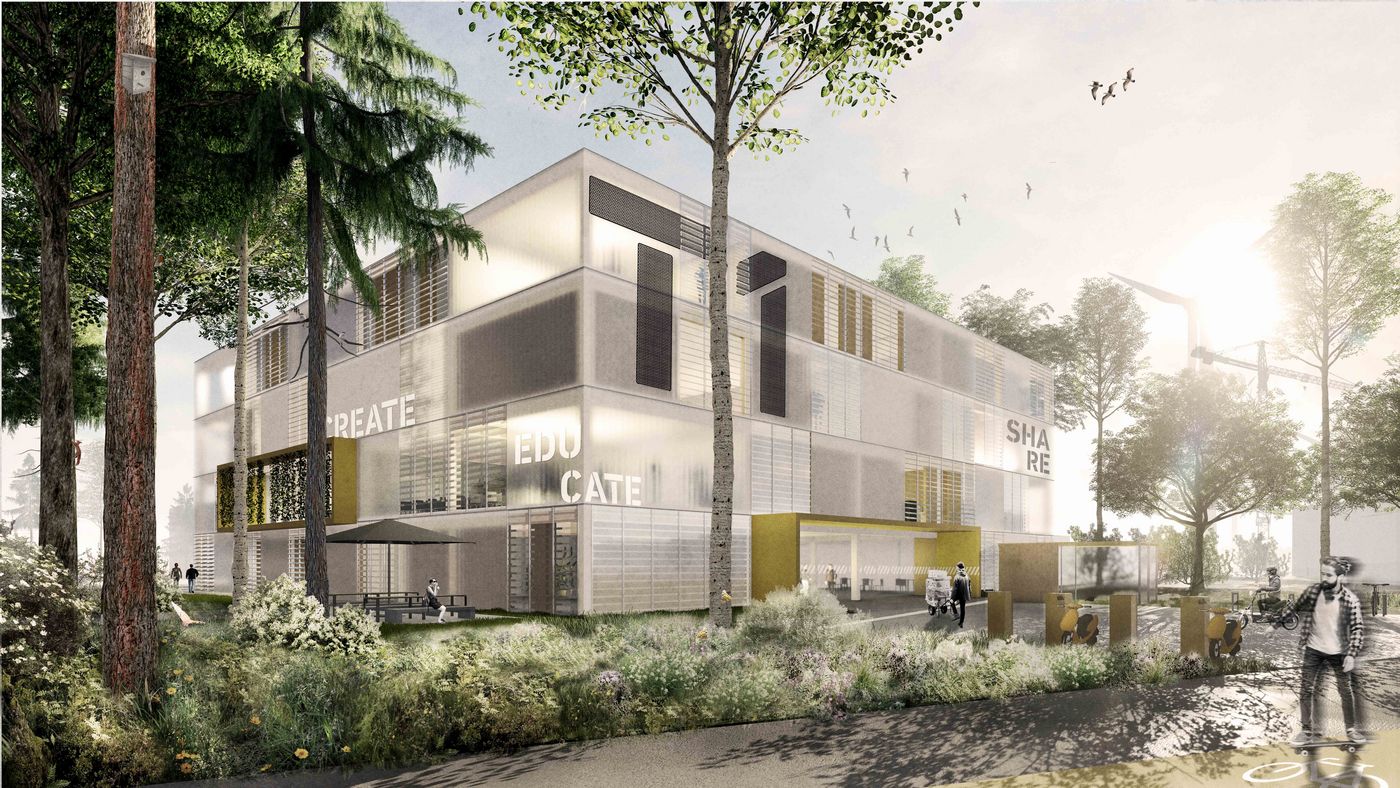 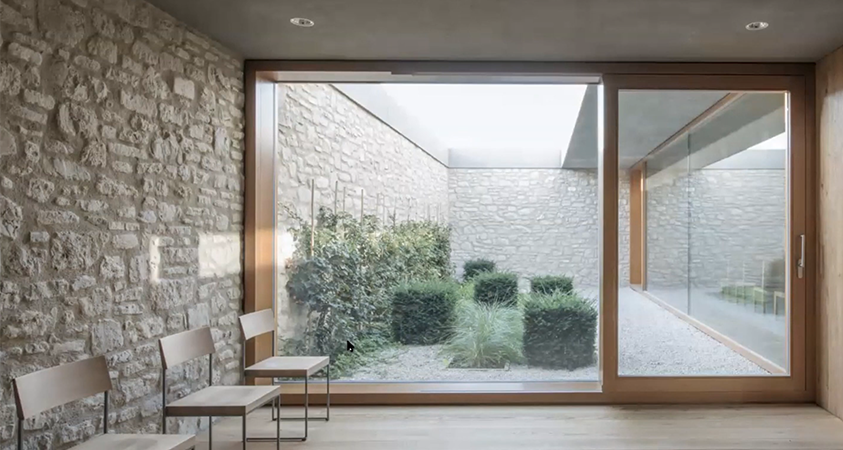 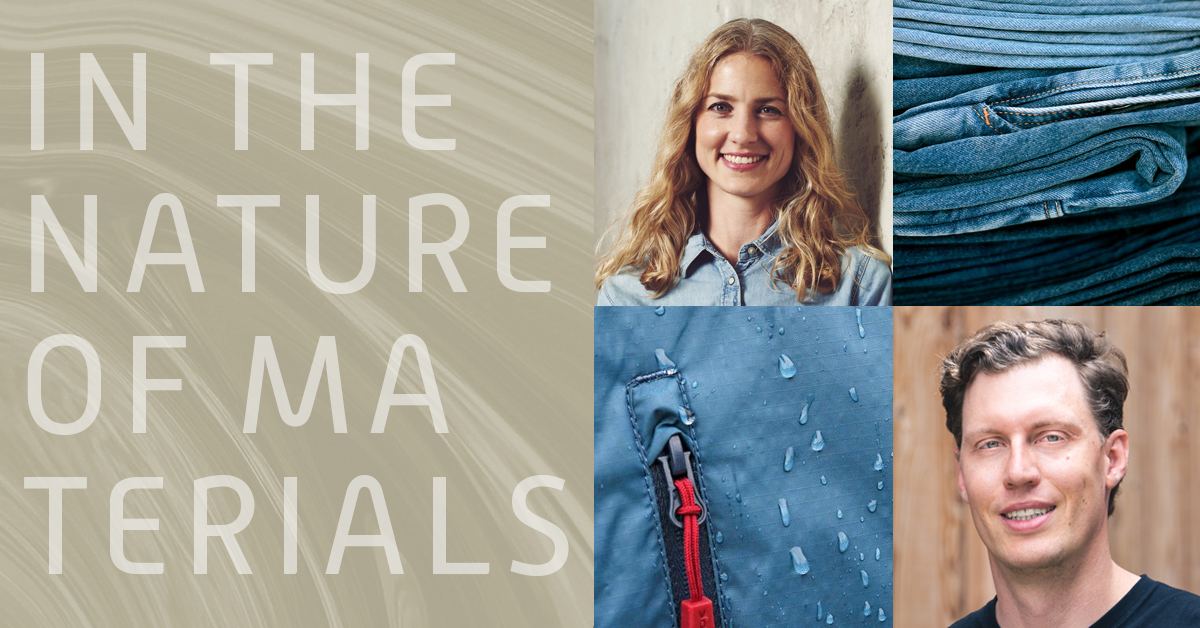 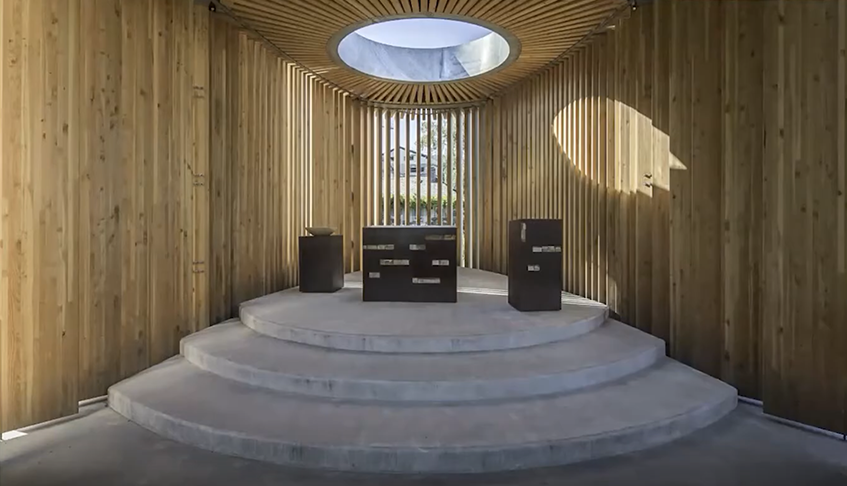