The benefit of skin cancer screening (HKS) introduced in Germany in 2008 is unclear. A reduction in disease-specific mortality has not yet been observed - unlike after the one-year pilot project SCREEN, which was conducted in Schleswig-Holstein in 2003/2004. It is assumed that the lack of success is due to less favorable conditions and implementation modalities compared to the SCREEN project. The latter was prepared and accompanied by an intensive information and media campaign. This raised awareness of skin cancer among the general public, informed them about the possibilities of HKS and encouraged them to approach physicians about it. Screening physicians were intensively trained. Contents of the information material and training also included individual risk factors for skin cancer. Compared with the current national screening, a larger proportion of eligible insureds participated in the screening and relatively more skin cancers were found. The findings suggest that the SCREEN project succeeded - better than the current program - in motivating those who would particularly benefit from screening to participate.

In the project applied for here, success factors of the pilot project are to be integrated into the daily practice of the ongoing HKS using modern and low-threshold means. To this end, an interactive and multimedia information system for tablet PCs with an integrated risk calculator based on established instruments will be developed. It is intended to effectively support patients in their personal decision for or against HKS and in this way reduce suspected underuse in the area of HKS. Optional information is also provided in plain language and two foreign languages. The tablet system will be made available to patients in four cooperating family and dermatology practices and in the occupational medicine service of a large industrial company for use in their waiting rooms.
Patients and practice teams will be involved in the entire development process and will be surveyed in a structured manner after use. By integrating media-informatics expertise, optimal pragmatic and hedonic system qualities are achieved. The result is a tablet application that is both usable and attractive, motivating people to engage with the topic of HKS, reaching large sections of the population, providing individual information about HKS and improving the (informed) participation rate. 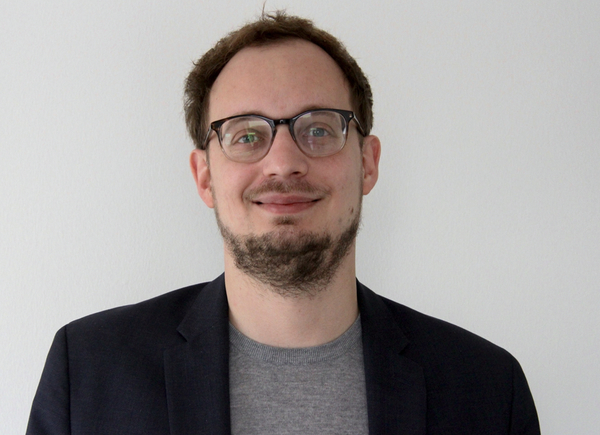