Especially when "wild" is attributed to ethnic "others", the authors approach the topic from a distinctly post-colonial perspective, i.e. looking critically at the history and enduring consequences of colonialism, deconstructing the Eurocentric view of the other and exposing hidden power structures such as racism and stereotyping. This approach aims to reveal foreignness as a classification principle in our own Western culture through images of "wild" in art and design. This is ultimately directed at the "strange in the familiar", at social and cultural manifestations of our own culture, such as in the ethnological necessary change of perspective or the anthropological turning point described by Karl Heinz Kohl. This perspective necessarily touches on the topic of otherness and on the other itself. Stephen Greenblatt used the turning point of the discovery of the other in conjunction with the history of colonization, i.e. the supposed discovery of non-European cultures. This point of view sees the other as the projection screen for our own desires and perceptions as well as a positive or negative image of modern subject formation or rather of our own social order. The term "wild" is thus a sign of intercultural thinking which is characterized by dichotomies and its currency can be traced back to colonial cultural discourse. Both types of thinking exploit the other. According to Waldenfels, this is an assimilation of the "other" that has led to a forced integration of the "other".

The anthology aims to be more than a repetitive explanation of stereotypical pictures and representations of "wild", the other, and the foreigner. It wants to start a discussion on the deeply embedded colonial cultural dichotomous thinking in our visual and material culture, to critically reflect on the conjunction of the other and ourselves and its roots in colonial racism. 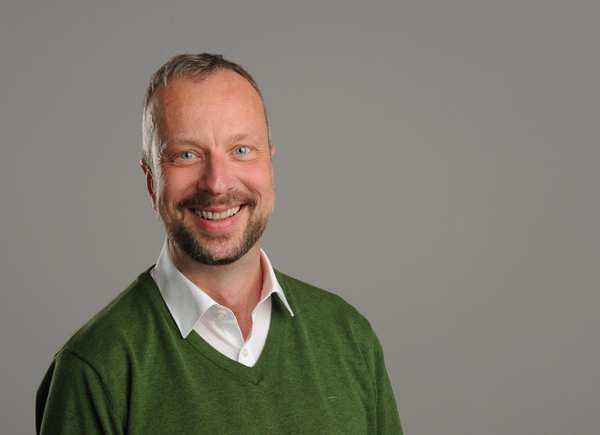