Within the scope of a cooperative doctorate with the Friedrich-Alexander-University Erlangen-Nuremberg and the University of Applied Sciences Trier, cables and wires, which users primarily perceive as electrical components, are researched in terms of the failure and dimensioning systematics of a machine element. The project deals with the research of mechanically stressed cables and wires. Their use should be safer, and the replacement of permanently stressed cables should be predictable. Cables in moving applications have highly complex electrical and mechanical requirements that are currently insufficiently researched. An operating time cannot be calculated. Especially with regard to Industry 4.0 and autonomous driving, unscheduled machine downtimes could become critical. With accelerated aging tests, manufacturers and users are trying to test their products in an ever-shorter time-to-market. During the work it turned out that the specifications of standards are insufficiently described. With the multiphysical recording of the course of damage in endurance tests, wear indicators for moving cables can be identified, which form a new type of phase model of the service life of mechanically and dynamically loaded cables. The investigations show that under continuous mechanical load, structural changes and surface roughness of the copper material occur before cables break, which can be measured electro-technically. This provides the basis for a cable monitoring system. The research results contribute to a predictable product life of the mechanically used electrical products and thus to an increased reliability in many industries. 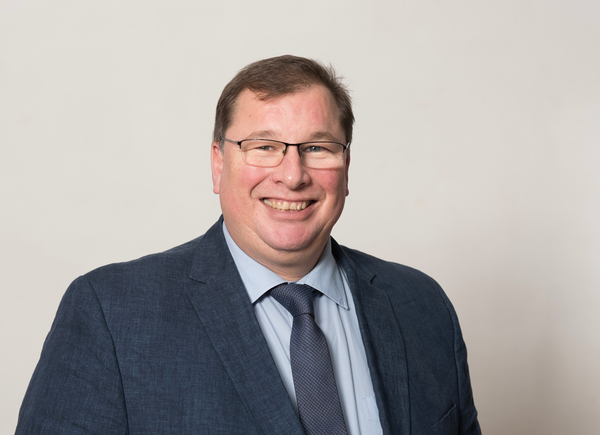