As part of a cooperative doctorate, water injection into the internal combustion engine is being investigated in the engine laboratory at Trier University. The positive effect on fuel consumption resulting from water injection into the gasoline engine has long been known and has also already been demonstrated for operation with climate-neutral fuels. The evaporation of the water cools the combustion chamber and reduces the tendency to knock. The earlier ignition timing thus made possible increases the efficiency of the process. Numerous papers on this subject have already been published in the engine laboratory at Trier University of Applied Sciences (Institute of Automotive Engineering). This involves direct injection of a fuel-water emulsion into the combustion chamber (direct gasoline-water injection (DBWE)). While the positive effects on engine operation have also been confirmed at other research centers, the physical process of emulsion generation has remained largely unexplored. In the specially developed injection system (on-injector approach), the water is added to the fuel in the high-pressure range in a mixing chamber upstream of the injector in the combustion chamber. The purpose of the research project is to identify the parameters (water-fuel ratio, injection pressure, droplet size distribution and stability) that are decisive for the formation and temporary stability of the emulsions. For this purpose, an injection test rig has been set up on which optical measurement techniques will be used to quantify the properties of the emulsion. In parallel to the tests, the emulsion formation is modeled by means of three-dimensional flow simulation (CFD, Computational Fluid Dynamics). Independent of the application at hand here, emulsions also play a major role in many other technical areas (process engineering, life science). In this respect, it should also be examined to what extent the results can also be transferred to other emulsions. 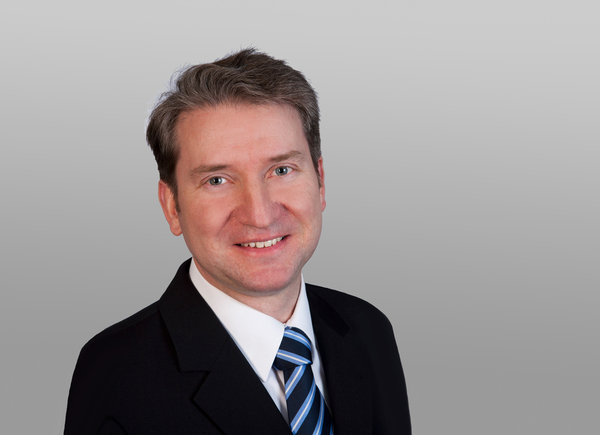