In this long-term project over nine years and under the scientific direction of Prof. Christoph Schäfer from the Department of Ancient History at the University of Trier, the successful interdisciplinary research activities of the Wissenschaftsalianz Trier from the past years will be intensified.

Based on the findings of two previous projects, in particular the Laurons II project, in which a spectacular 1:1 reconstruction of a Roman merchant ship, christened "BISSULA", was created from 3D reconstructions, a powerful instrument for data collection on ancient maritime trade is to be created in the form of a digital sea atlas.

Trier University of Applied Sciences is significantly involved in this process with three subprojects from the fields of mechanical engineering and computer science. The scientists from Trier want to use nautical simulations to investigate how sea routes and different types of ships influenced ancient maritime trade. A "Digital Interactive Maritime Atlas of History" (DIMAG) is to be developed as a maritime geoinformation system, the database of which will be made available online to experts and the public.

Other partners include researchers from the University of Barcelona, the Technical University of Hamburg-Harburg, the Massachusetts Institute of Technology (MIT) and the Roman-Germanic Central Museum (RGZM) in Mainz.

In the project that has now been approved, three additional ship types will be researched, initially virtually, in 3D reconstructions. With the help of computer-aided calculations and simulations, new insights will be gained. In addition, intensive measurements will be carried out on scaled models to be produced in real life. The performance data obtained in this way will form the basis for calculations of the course and performance of ancient sea routes. 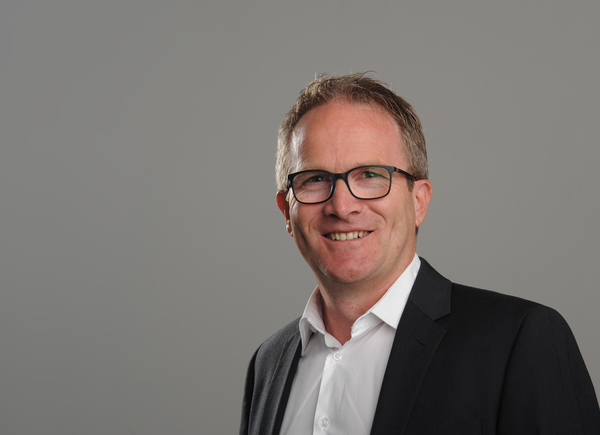 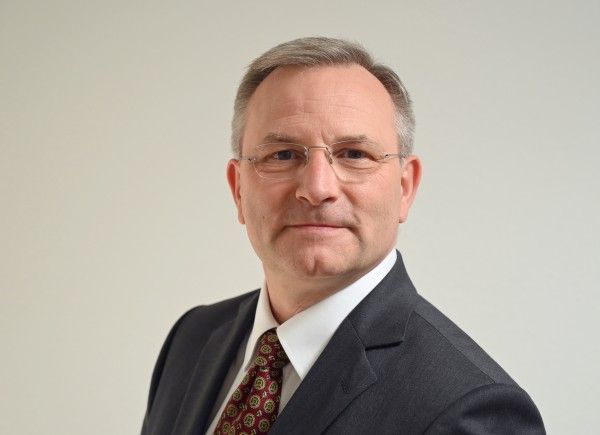