The main objective of the practical project, which was carried out in the winter semester 2017/2018 in cooperation with the City of Trier's Economic Development Agency, was to identify and exploit the structures and potential of Trier's cultural and creative industries (KKW). The secondary objectives were to strengthen the image and the awareness of the KKW in Trier, to support the growth of the Trier KKW and to sensitize for the needs of the Trier KKW. In close cooperation with the project managers of the Trier Economic Development Agency, the individual task packages were processed in three phases between October 2017 and January 2018 by three working groups and completed in a final presentation at the end of each phase, within the framework of the seminar "Applied Marketing".

In the subsequent primary data collection, research gaps and research questions were first formulated according to the 5D-method of market research and a survey design was defined. After the survey had been carried out, the data was analyzed, and the results were finally documented.

In the third phase, recommendations for action were to be derived from the findings of the primary and secondary data collection and concrete measures were to be formulated for the city of Trier, which appear suitable for strengthening the Trier NPPs and generating spillover effects on citizens, institutions and the economy as a whole in the medium term. The summarizing findings of the study were presented to the mayor of the city at a press conference. 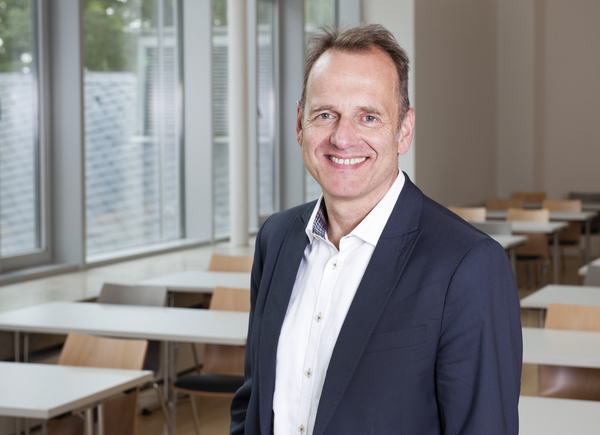