Prof. Kollischan shows new works, created during a research semester, as well as an installation in the Villa Bengel. Prof. Baumkötter from the HFK Bremen writes about Ms Kollischan's oeuvre: "It is an artistic work in different media that examines its conditions and means and does so in a very independent way. The aim of these works is not an aesthetic of any kind but the processing and investigation of the various media with the help of one's own subjectivity."

From: Grey Out or the Observation of the Gaze

To discover magic, you have to want to see it - not only in big things, but also in the smallest things: A motto that spontaneously comes to mind when looking at Eva-Maria Kollischan's works. In entropic spatial images made of pover packaging and insulating materials, in photographs and video sequences that seem casual, in ethereal, format-filling wall drawings and lapidary-seeming computer prints, an indeterminate atmosphere between expectation and waiting is expressed. The encounter between duration and fleetingness not only opens up a subjective view of the world, but also unfolds a strangely emphatic poetry that dispenses with effects as much as with discourse-heavy approaches to deceleration. Instead of superficially staging optical irritations, the works testify to a fundamental scepticism about one's own gaze and its deceptive claim to power. ...

Where Eva-Maria Kollischan's works focus on the seemingly random, the incidental, the untidy and the left-behind, which is presented in its own material form, free of artistic design intent, the feeling grows that we are confronted with emotional reserves of metaphorical scope. At the same time, the artefacts from everyday life contexts of a culturally overdrawn world neither want to document nor tell transfigured stories, notwithstanding a certain mystical forcefulness created by shadows and light reflections. Soberly and unpretentiously, it is about an observation of the gaze that results not least from a mistrust of one's own visual achievements and at the same time invokes the unseen in the seen as reassurance. For nothing depicts the world as it is, but the construction of the image creates the idea of reality as it is supposed to be seen. And because what is depicted first and foremost demands an attitude from the other person, the external image becomes intertwined with inner views, projections, expectations and memories and is overlaid with diffuse feelings - less an intellectual than an intimate, emotional process that ultimately eludes linguistic expression: What one cannot speak of, one must be silent about, according to Ludwig Wittgenstein. But isn't silence a space of cognition?

Join the opening via ZOOM 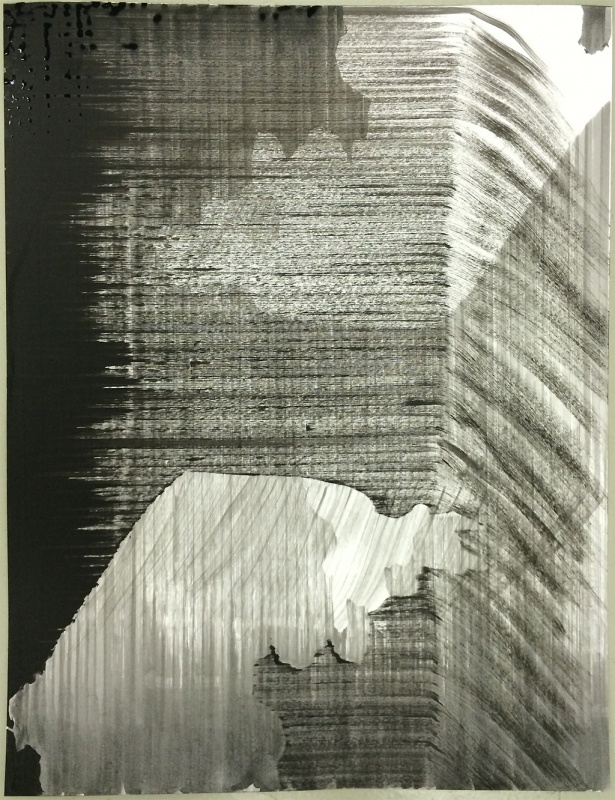 Please note: Information will be sent to Youtube/Google as soon as you start the video. For further information visit Google Privacy.