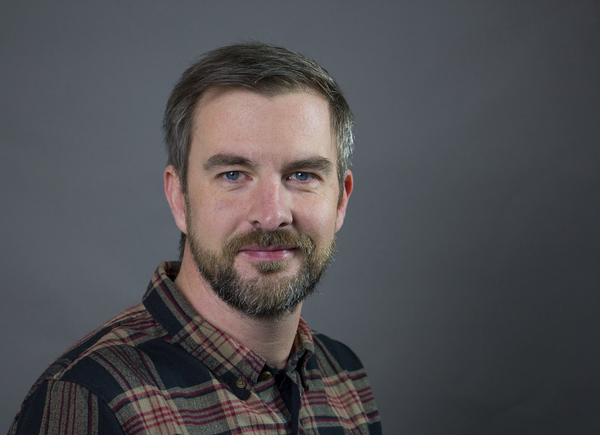 The responsible body for the kindergarten “Schneidershof” is an independent club called Kindergartens of universities of Trier (Kindertagesstätten an Trierer Hochschulen e.V.). The kindergarten is centrally located on the campus. In a separate building with an extensive garden, the little ones can safely explore the world around them and move securely without risk.

There are two groups with 20 children each. One cares for children aged 3 to 6 years, the other accepts children from 2 years of age. Children of university members, meaning employees and students, are preferentially accepted.

The kindergarten opens at 7.30am and is open until 5pm. The children should be brought in no later than 9.30 am and can be picked up with individual arrangements.

The team of the kindergarten consist of six trained nurses and one intern.

This kindergarten also belongs to the independent club of Kindergartens of universities of Trier (Kindertagesstätten an Trierer Hochschulen e.V.). It is located in immediate vicinity of Campus I of the University of Trier. However, it is not only open to students of the university and the university of applied sciences, but, being located in a borough of Trier, also accessible for families of the borough.

The team consists of the kindergarten manager, Marianne Bieg, as well as 10 nurses. Meals are prepared fresh in the kindergarten kitchen by trained staff. Of course, this kindergarten also sports an outdoor area. A big garden surrounds the building on three sides offering a lot of room to play not just on sunny days.

The kindergarten of Hoppstädten-Weiersbach has moved into the old elementary school on the campus grounds. Since then the responsible body is the community council. The University of Applied Sciences Trier used this opportunity to agree a cooperation with the kindergarten. 15 places, 3 of which for under 3 year olds, are reserved for children of university members.

The concept of the kindergarten does not include strictly parted groups. The children can choose their activities and the nurses according to their own liking. There is one room for building and constructing, one room for arts and crafts and a room for costume plays as well as a room to rest. The children are especially fond of the indoor play area with its indoor slide.

The opening hours of the kindergarten as well as the requirements to register, you can find out from our children’s programs coordinator. For additional information on the kindergarten, we suggest to make an appointment with the kindergarten manager, Mrs. Sandra Lukas.