Christian Bettinger has been an academic assistant at the Trier University of Applied Sciences since 2008 and lectures on web development and digital media. He is especially interested in methods and tools for the construction of lightweight and robust web applications. Together with colleagues and students he realizes software development projects, e.g. in the area of industrial applications of hard problems of formal logic.

As department coordinator, he supports the head of the Computer Science department in administrative tasks, such as the German accreditation system.

In addition, Christian Bettinger is also involved in knowledge and technology transfer as CEO and leading software developer of Rock+Bettinger UG (haftungsbeschränkt), a start-up from Trier University of Applied Sciences.

From 2005 to 2012, Christian Bettinger completed the Bachelor's and Master's programmes in Computer Science at the Trier University of Applied Sciences. At the same time, he worked for several years as a software developer in the area of banking at JAM Software GmbH (Trier). 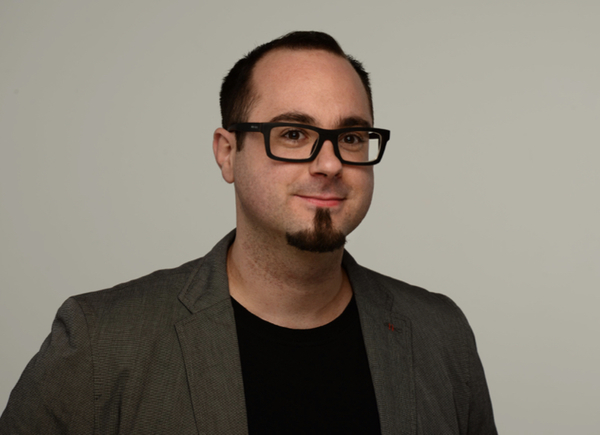